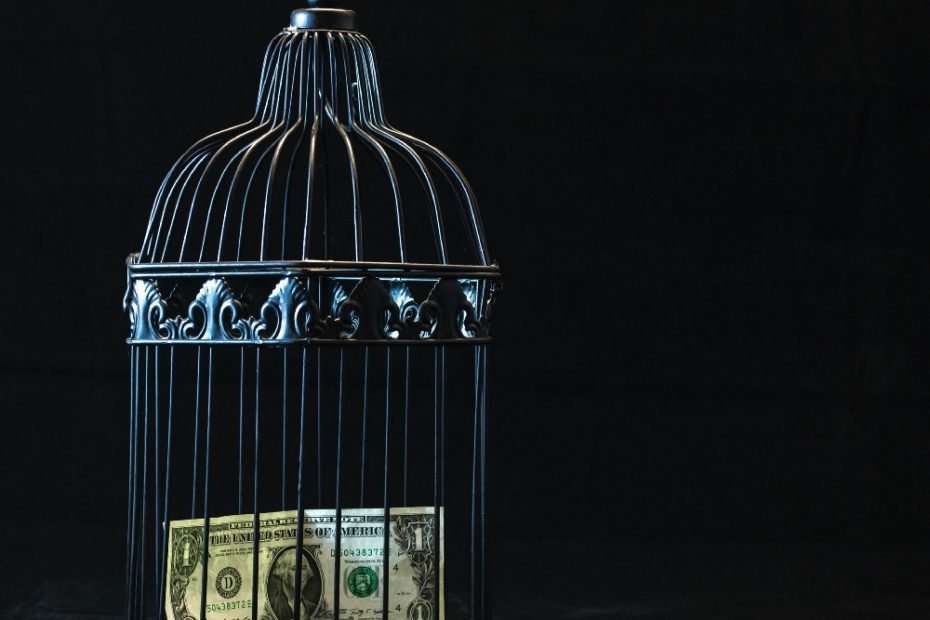 “No problem can withstand the assault of sustained thinking” — Voltaire

Instant success is the cruelest of lies. It comes when you crave for it, and it leaves you when you need it the most.

Everyone desires to be successful, some people more than others. And I am not ashamed to admit that I am one of those people. However, I never loved the idea of overnight success because it never helped anybody. On the contrary, if something, it ruined their entire future.

For many years, I wanted to learn the secret formula that could help me make a lot of money as soon as possible. I craved a happier life, on a rooftop pool, drinking expensive cocktails surrounded by friends. So I bought tens of courses, followed hundreds of people and coaches, trying to put together the pieces of that formula. Until, one day, after many failed attempts, I realized there wasn’t any universal recipe for success.

The people I followed were trying to sell me one, but that was their way of reaching success, and I was only a client to that magnificent trap.

So I was shallow, believing in luck and formulas, without realizing there are no shortcuts to reach success but only an upwards ladder. So I decided to find a way to escape the instant success trap.

How did I escape the instant success trap?

Once I understood I was a loyal buyer of instant success techniques, I had a meltdown. Then, I found an article on the 48 world’s most famous failures, and I realized how much effort each successful character put into his dream.

It was a bitter pill to swallow, but overnight success never existed, and I couldn’t generate any revenue that could help me realize my dream in just a couple of days. So if I wanted the rooftop pool, the friends at my home, and the excitement of freedom, I had to give up something first. I had to work consistently, for many hours, to even start thinking about reaching success.

Moreover, while starting this path towards commitment and hardworking, my childish goals evolved too and became more eager. I craved freedom now, but of a different type. My interest was focused on traveling the world without having financial problems, but not in private jets and planes. I wanted to understand the culture of people, live their dreams and their struggle, and empathize with them. Instead of more money, I wanted more experiences. If I had to find success, I wanted to feel it.

3 Reasons why you should avoid the instant success trap

Suppose, for a second, that you can find overnight success.

I figured out a recipe, I sell that to you, and it works. In a couple of days or weeks at most, you become more prosperous than you ever thought possible.

1 – You won’t build the right mentality.

One of my favorite quotes says:

No problem can withstand the assault of sustained thinking.

And even if Voltaire’s thought was more of a general discussion, it suits success so well.

If you reach instant success, you will never understand the sacrifices and work other people put into arriving at your same level. However, they will build the ability of sustained thinking to solve a problem, while you won’t. Your mental fortitude will be close to inexistent, and each complication on the way will destroy you.

The more success, the bigger the problems. So by growing slowly, you learn how to deal with more complicated issues as soon as they appear. But the learning curve for instant success will be so steep that you will never be able to surpass it.

Moreover, instant success makes you lazy, keeping you in the mentality of easiness. You will convince yourself that reaching success was easy, so you won’t care too much about your expenses and vices. In the worst case, if you are not careful, your success will disappear as soon as it pops up.

Instead of falling into the instant success trap, seek grit and mental fortitude. Those are the characteristics of a good mentality.

2 – You won’t learn how to replicate success.

But the instant success trap is even worse. Not only do you give up problem-solving skills and resistance to aversions, but you remain incapable of replicating success.

Do you know why Elon Musk is the richest man on the planet? Because he didn’t build his success out of luck and, more importantly, he replicated its success with different companies. You probably know about Tesla and SpaceX, but what about Paypal, Zip2, SolarCity, Neuralink, OpenAI, and The Boring Company?

I mean, this man called a company boring, and it still had success with it!

So if you want to build success, you need to take the bumpy path. Because if you have success without understanding why it happened, you won’t be able to follow the same steps to multiply it, so it will soon vanish.

Let’s say, for example, that you write an article and it goes viral in a week. Even if you gain $10k from it, would you consider yourself successful? Could you replicate that success? Or would you leave your job to dedicate yourself entirely to writing?

That article didn’t teach you anything about success. It was just a matter of luck. And even if you could use it to build meaningful connections, it would still take you some time to reach that kind of success again.

3 – You will always expect more.

When you succeed with tears and sweat, you also learn to appreciate both the effort and the rewards. So, for example, if it took you 5 years to get in shape and build a healthy lifestyle, you will be more careful when rewarding yourself with some fatty meals.

On the contrary, when you reach your goals instantly, your mind lives the illusion of easy achievements, and you stop appreciating them. Who cares about eating healthy if you can get in shape in one week with a miraculous diet?

Not only that. When you find yourself in a comfortable situation, and it occurred without a clear plan or intention, you will always expect more. But the expectation makes you return to an uncomfortable condition, where you dislike your current life and start ruining it.

One of the most important lessons we should learn from our experiences is the cycle of innovation, fatigue, and results.

Every successful path starts with an innovation, a new decision, or an idea. Then comes fatigue, when you struggle to reach the success you imagined. And finally come results, which can be positive or negative.

This cycle, which repeats throughout our entire life, is the core mechanism of success.

Each time get to a result, either positive or negative, you can upgrade your idea and restart the loop. In the long run, the cycle makes you achieve success. Thanks to the feedback system, you can discard poor ideas and improve positive ones.

In this scenario, there is no room for the dangerous and insidious trap of instant success. While without the proper feedback system, you will spend time on the wrong things instead of slowly reaching your goals. Ironically, you could follow the instant success trap for years and achieve nothing instead of developing a stable system based on diligence and careful observation.

Instant success is a juicy trap – it fascinates, captures, and ruins you. I have been searching for it for years, but I never reached it because it doesn’t exist. And even if it does, you shouldn’t aim for it.

First of all, instant success won’t help you build the right mentality nor teach you how to replicate success. Also, once you’ve reached undeserved success, you can’t appreciate it, so you will always want more. So instead of that, you should seek the innovation-fatigue-results cycle: the only system that can give you expected results. Build bulletproof feedback, and use it to your advantage. This way, even if you fail, it won’t ever be over.

If you enjoyed the article, and you want to read more self-improvement tips, subscribe to The Challenge, a monthly newsletter from The Cosmopolitan Mindset:

previousThe Complete Plan to Easily Improve Your Life (in Only 6 Months)
nextHow To Set Up an Effective Blog Plan for Guaranteed High Productivity
Tags:selfself improvementself-developmentsuccess