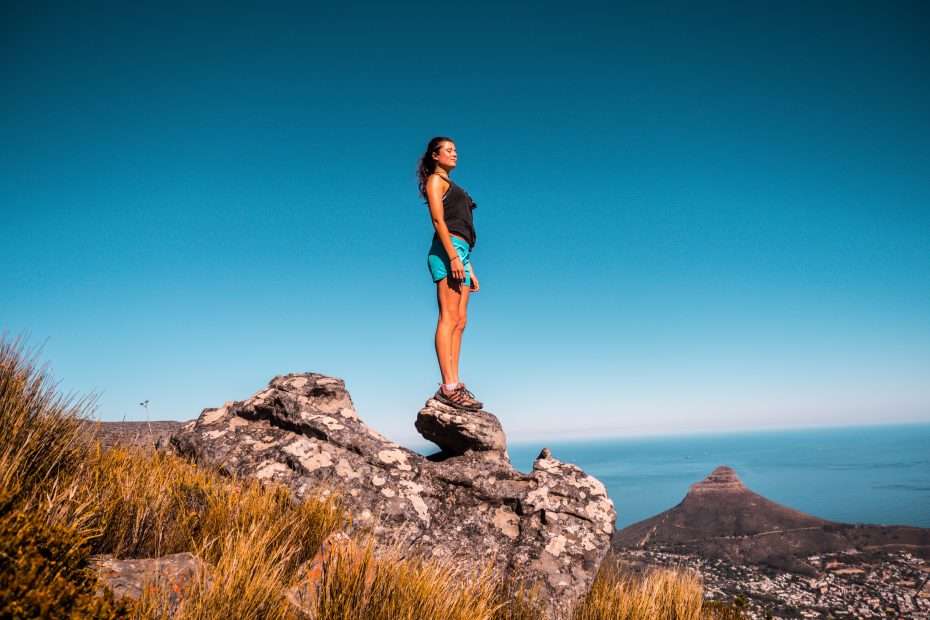 Have you ever thought there could be some variables that allow you to predict success? Like 6 keys that could help you unlock and predict the success of a project.

Writing about success prediction is like buying a lottery ticket (pun intended) — some will believe and follow you, many will be skeptical, and the majority of people will ignore you. The concept of prediction has been erroneously coupled with the idea of gambling, but in reality, they are different.

Prediction is a scientific skill since it deals with the mathematical probability of an event, while gambling is the emotional commitment to a possible result.

Making a prediction doesn’t mean buying a lottery ticket and hoping for an impossible win. Making a prediction means analyzing the data, spotting patterns, and utilizing them to build models that can give you an image of the most likely future. So if you spot the variables of a project and develop a model on it, you can analyze its possible success.

But which are the keys and variables of success? I will call them the 6 keys to unlock and predict the success of a project.

The Keys of Success

As an engineer, I hated probability calculus for a big part of my life, which is strange but acceptable. Then, I discovered how science could help me avoid failures or reduce their consequences, so I started retracing my steps.

Avoiding failures and limiting their consequences are the two key actions to learn to achieve success. As an entrepreneur, you want to avoid useless flops that leave you nothing and optimize those that give you a lesson and possibly transform into success. In the end, as Albert Einstein said:

Failure is success in progress.

According to a study led by Zarina Alias, the success of any project depends on its management, the human factor, external issues, and project-related factors. These words might not mean anything, so let’s divide them into more comprehensive variables.

So here are the 6 keys to unlock and predict the success of a project.

Following Einstein’s theory, failure is nothing but success in progress. So every project, on an infinite timeline, will find its success. Of course, it is impossible to have endless time for each project, but it is also true that easy wins do not teach anything. On the contrary, hardly acquired successes are more gratifying and also last for longer.

There’s an interesting question I like to ask people I work with when I want to test them: would you prefer to win 1 million tomorrow or learn how to make it in 5 to 10 years from now?

Depending on their answer, they will finish on different levels of my priority list.

So time is one of the most critical variables to consider when dealing with the success of a project. The more you have, the more the outcome of the project will trend towards success.

The human factor is another crucial variable for the prediction of the success or failure of a project. How skillful the people involved in the project are, concerning the time frame of the project, could determine either one of the two outcomes.

If you want to predict the success of a book about weight loss, and the writer is also a personal trainer, the success percentages will be higher than a fantasy book written by the same person.

This doesn’t mean that the two books couldn’t reach the same level of success, but the odds will be different. The fantasy book could require more time to be on the same level of perfection. And time isn’t always available.

These two variables are also critical since they are the link between the time and skill of a team. The more time you put into learning a skill, the more skillful you will be. But the only way of doing it is through a constant cycle of repetition and failure.

An athlete, for example, needs to remain in shape throughout the entire year to be successful and not only before the competitions. In the same way, any successful project requires an always-updated team.

For this reason, resilience is one of the fundamental values of any member since it allows going through failures with a mindset locked on the future. Discipline instead forces constant growth in the team through learning new skills and refining those already acquired.

Without a proper plan and a system to execute it, there’s no way a project will become successful.

You need to be systematic in your planning and focus on the right things at an accurate time.

For this reason, a trial and error process can be helpful. So any previously failed project can help if your system develops after the failure. You need the proper focus system, a distraction-free work environment, and an excellent goal-setting technique (which I write about a lot, just saying).

Of the same importance is the network surrounding the project. This variable splits into two parts: offline and online.

The offline network is the group of people that provides a support system for the project when this is still in the early stages. Of the two, this is usually the most important because it can enhance the resilience of the participating members.

On the contrary, the online network can help predict the success of an already set project — the broader the project spreads, the higher the interest level.

And the grand finale — the biggest of variables — of course, is luck.

I wish I didn’t put this in my equation because I want to believe that people who work steadily on a project can succeed sooner or later. Still, if you don’t have an infinite time frame to accomplish your goals, a little bit of luck is needed. In these terms, luck is nothing but a time-enhancer, which is less harsh to accept.

The 6 Keys to Predict the Success of a Project

Here’s a recap of the 6 keys to unlock and predict the success of a project.

If you want to start a project and to know in advance if it will fail or succeed, you can use those variables to calculate your prediction.

First, you need to consider the tradeoff between the available time of the team members and the level of skill. If the project is personal, this calculus is not complex. But if there is a team working on the project, the opinion of anyone should be considered.

Second, the discipline, resilience, and ability to build effective systems become essential. You need to become resilient, control yourself, and learn which is the most effective way of achieving your goals.

Also, keep in mind the importance of time enhancers. You cannot control luck, so don’t even bother. But you can learn new things from failures, so focus on that mainly.

Learn to use the feedback from your network. Your online followers represent your potential clients, and they can help you develop towards the correct path. So learn to read critiques, extrapolate valuable information, and use them to your advantage.

And do not underestimate your offline network — it can support you in any failure. In the end, there is nothing a couple of hours with friends cannot solve.

The Formula of Success Prediction

But now, you need to give your project marks:

If you max those variables, you will have a good chance of success (80%). But to reach 100%, you also need luck. So every time your project meets a boost of luck, add +5 to the total score.

If you want to write and get paid, subscribe to Medium through my referral link, or follow my Substack newsletter where you can read old newsletters too.

Photo by Tembela Bohle from Pexels