How to Control the Emotional Flow thanks to Mitigation 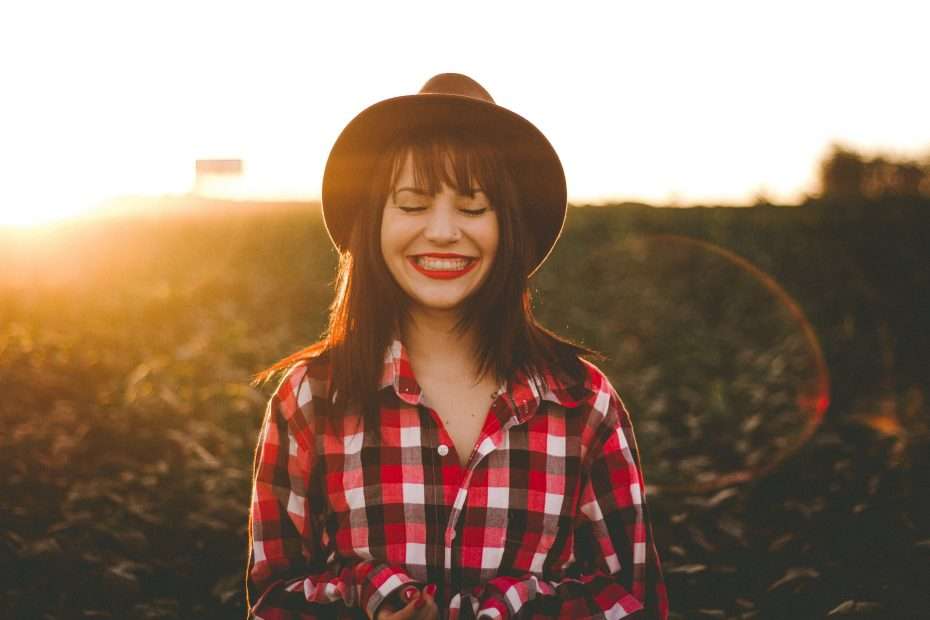 Do you know how to control your emotional flow?

I’ve always struggled to deal with my emotions, and I felt like often they were driving my actions, guiding me where I did not want to go. I was under the control of rage and love. The first made me fight with everybody and drift apart from them, while the second caused me to sacrifice for my love interest, losing my identity.

Then, I discovered emotional flow and intelligence, and my perspective on life changed. Now I can control my emotions since not only I can acknowledge and accept them, but also predict and prevent them.

The emotional flow is like the waves of the sea that come to the coast. If you want to control your emotions, imagine this scenario. Imagine those big and bubbly waves, born in an undefined moment, ready to crash on the hot sand of the beaches, splitting in thousands of drops of water. These are your emotions.

The Emotional Flow and The Waves of the Sea

There is little you can control about the water in the sea. As for a wave, you cannot predict precisely when and where the emotion was born, so it becomes impossible to prevent, but you can reduce its impact on your life.

One thing entirely in your hands is indeed your mental state, which in this vision is the coast. Your state of mind could be calm and carefree, flat like the sand of a beach, or it could be rough and restless, like a coast full of rocks. The emotions, so the waves, will get over your mental state no matter what, but how you feel about them is mostly about how you approach them.

Also, as in reality, the moon influences the waves frequently. So you can expect high tides, when too many emotions will suffocate you, or low tides when you will need the urge to feel something. In those moments, don’t despair. The waves will come back on your coast for your entire life.

Yet, accept that they could hurt you. Some waves, larger and more vigorous than the others, will disrupt the stillness of your shape, and change your morphology. When those emotions end, you will try to build a barrier of sand to protect yourself from them, but some water will always remain on the other side. And then, with time, the barricade will fall, because the power of the sea will overcome any wall of sand you could ever build.

How to Control the Emotional Flow

The control of the emotional flow is an arduous ability to master, but not impossible.

Once you are aware of your mental state, you also need to acknowledge your triggers and control them. If you know you are susceptible to negative emotions, be careful of your mental patterns, so you can recognize them before you get mad. Each feeling usually follows precise and limited patterns before it gets out of control, so if you learn to foresee them in time, you can mitigate your reactions.

Still, mitigating differs from suppressing an emotion, since it involves regulation and recognition instead of indifference. Suppression is like watering a big destructive wave while you try to push it away. With time, it will grow bigger and more powerful until it escapes control. Eventually, it will crash on your coast and disrupt everything on its way, causing even more damage.

Instead of delaying and trying to control the wave, prepare your coast instead. Build barriers and protections, so you can limit the damage, or at least cut the losses.

Water is water. If you push it away, it will come back. But it also slips through your fingers if you try to keep it in your hand. So when you are in the tide’s midst, think about living the moment, and nothing else.

When the peak of the emotion passes, you can learn from it and understand what it brought to you, and how it changed your life. If it made you feel great, welcome it better the next time, while if it made you feel miserable, build better barriers to reduce its impact on your life.

The Beauty of the Sea

According to Brett Ford, we are all emotion theorists. Every one of us has a belief about emotions and thinks they are controllable or uncontrollable. Both those beliefs have a high cost, because they may force us to search and apply strategies to control them, or they may become a risk factor for depression.

On average, says Ford, it’s beneficial to believe emotions are useful experiences, and not necessarily harmful; it is also helpful to assume that emotions are controllable. Still, if you think they are entirely governable, imagine how stressful that must be when you can’t reign over them.

As I already told you, I struggled with my emotions in the past. However, since I consider them a sea full of waves, they don’t affect me so much anymore. I can control my emotional flow now.

The vision of the waves is in line with Ford’s words since the waves are not controllable, but analyzing them allows us to prepare better, and gives us a strategy to deal with them.

Since then, someone could think I have become indifferent and cold, but this is not true. I only became more mature and more in control.

I am not cold, but I am more aware and patient. And patience, with emotions, is the key to success.

This is how you control the emotional flow.

If you enjoyed the article, and you want to support the blog, click the button below.

Article first published on The Ascent, a Medium publication.

previousHow to Start a Successful Side Hustle with the Super Weekend Schedule
nextHow Delayed Gratification Can Help Improve Your Life
Tags:healthselfself awarenessself improvementself-development