Home » Self-Improvement » How to build charisma and self-confidence

How to build charisma and self-confidence 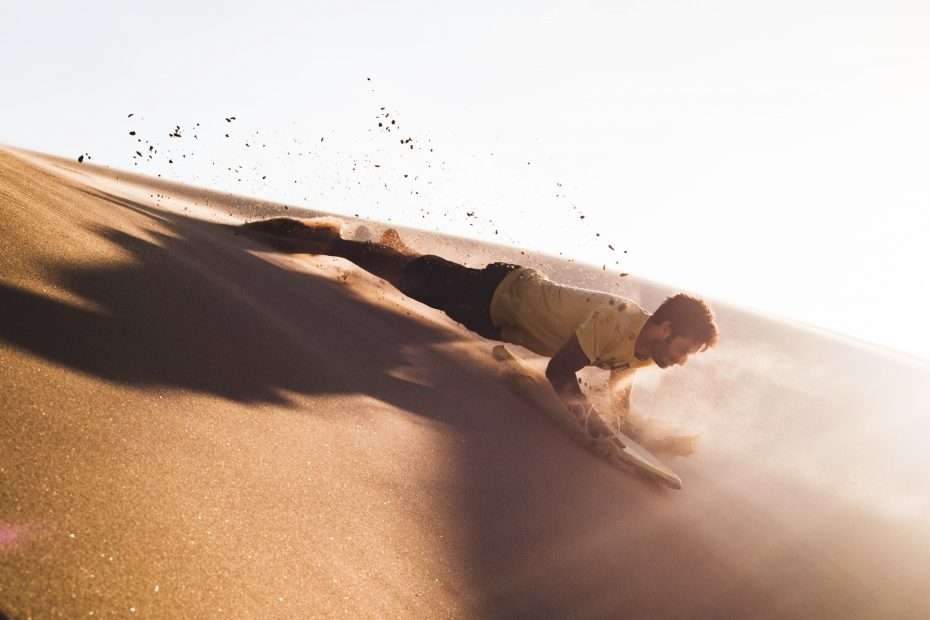 Have you ever wanted to build charisma and self-confidence?

Two years ago, I read Mark Manson’s book on attracting women: “Models”. I just left a relationship that lasted for almost 6 years, and I had to get back on the market, so I needed some guidance. Still, I found much more than I thought.

Manson’s work is not the sexist handbook I was expecting. It focuses on building charisma, self-confidence, and influence: attraction is only a result of those characteristics.

Who doesn’t want to spend time with somebody that is charismatic? Who doesn’t want a confident friend or partner? Someone that can influence masses and reach his/her goals?

I read the book, trying to extract the meaningful information I found here and there, and what I found was astonishing. Attraction, and thus confidence, result from being vulnerable.

Vulnerability is a powerful tool to interact with other people. It reveals a lack of fear, a desire to approach, and an aspiration to achieve and conquest.

The primary goal of Models is to teach men how to live to attract women. Still, there are some general rules everybody can extract from this book.

Let me explain to you how to use vulnerability to become confident and charismatic.

How to show vulnerability

Vulnerability is the behavior that allows you to stop thinking about the outcome while focusing instead on your intentions.

To be vulnerable, according to Manson, you need three major actions: living by your values, being intentional, and expressing yourself.

Living by your values

As a confident person, always follow your values and never give up on them, whatever it happens. Put your beliefs ahead of anything else and consider if your actions meet those beliefs or not.

If you have the value of sincerity, for example, never lie independently of the situation. Even if saying the truth will cause damage to your image, it will often be better than living with the weight of a lie on your shoulders.

Also, it is not important if you have altruistic values like respect and justice, or more egoistic ones, like pleasure and fame. What matters is living by them and constantly considering them.

Having values is important, but without action your words mean nothing. You should act like someone that embodies his values and his thoughts.

If you don’t like excuses, don’t make them. If you don’t bear lies, be truthful, and so on.

Besides that, you should know what you give up by choosing one value instead of another and be fine with it. If you chose a life of honesty, accept the possible harsh truths. Same for the life of fame, where you could find yourself alone on the way.

After you chose your values and became intentional, it is time to learn to express yourself.

When you interact with other people, always be truthful about what you expect from them. If you act like that, you will be clear from the start, and you won’t create any misunderstandings.

This behavior will fastly remove from your life the people that don’t align with your thoughts. Those who don’t meet your needs, don’t care enough, while the others have to learn to be straightforward with you.

How to build charisma and confidence

Most of the charisma and the confidence of a person will result from one’s social status and resources. If you are rich and healthy, there is a high probability you are also confident and charismatic.

Most of the time, charisma is an inner ability, but you can also build it if you apply the right principles. A charismatic person has to learn to behave confidently. Confidence is the basis of charisma, and acting like a confident person can transform you into one.

But what if you don’t know how to act like a confident person? Here are some basic suggestions you can use.

Make eye contact, be friendly with people, and mime a body language open to communication. Always face the interlocutor, smile, and don’t cross your arms when they talk to you.

People will unconsciously read your body language and feel comfortable if you don’t close up. So open as much as you can, and listen to what they are saying, so you can keep the conversation going.

Build a determined and smooth voice.

A determined voice can move masses. It expresses confidence, stability, and trust, so it allows you to convince people easier.

Moreover, a smooth voice will make people addicted to your stories. No matter what you are saying, they will listen when you speak. You can improve that by learning storytelling, but a smooth and deep voice is a big start.

If you want to show confidence, take positions. There’s no interest in somebody that aligns with the others and stays in the middle. Take sides, express opinions, and discuss them with the opposition.

Keep in mind that you need to build a culture and an artistic taste if you want to have extra points of view. In that way, you can say anything you want on any subject, and then explain your thought to convince others.

How can you build charisma and self-confidence

“The art of charisma — of attracting, charming, and influencing the surrounding people — is not pretending to be something you’re not, but fully expressing who you really are.”

This is exactly the concept of vulnerability that Manson expresses in his book.

Nowadays, many people try to become someone they are not. We strive to turn into a person who doesn’t reassemble us. We get influenced by some random models who found success on Instagram or another app of the moment, and we lose focus on what we truly are. What is our scope in life, what is our goal? What do we like, and how should our life be?

Once I started being vulnerable, and I accepted my path, everything changed. I met the most amazing friends I could have ever wished for. Then, I started building meaningful connections and clear relationships. I made peace with my past and got the best from the future. And it all started with acting vulnerable.

On my way, I met many people that tried to be unclear, but I gave up on them. Nobody should lose their time with those that don’t accept them and their values.

Be vulnerable, and you will never regret the people that hurt you because you were different. You will meet the ones right for you and your growth. This is how you build charisma.

If you enjoyed the article, support the blog by clicking below!

Cover photo by REVOLT on Unsplash.