How to Boost Creative Thinking with Flashcards (in Only 3 Steps) 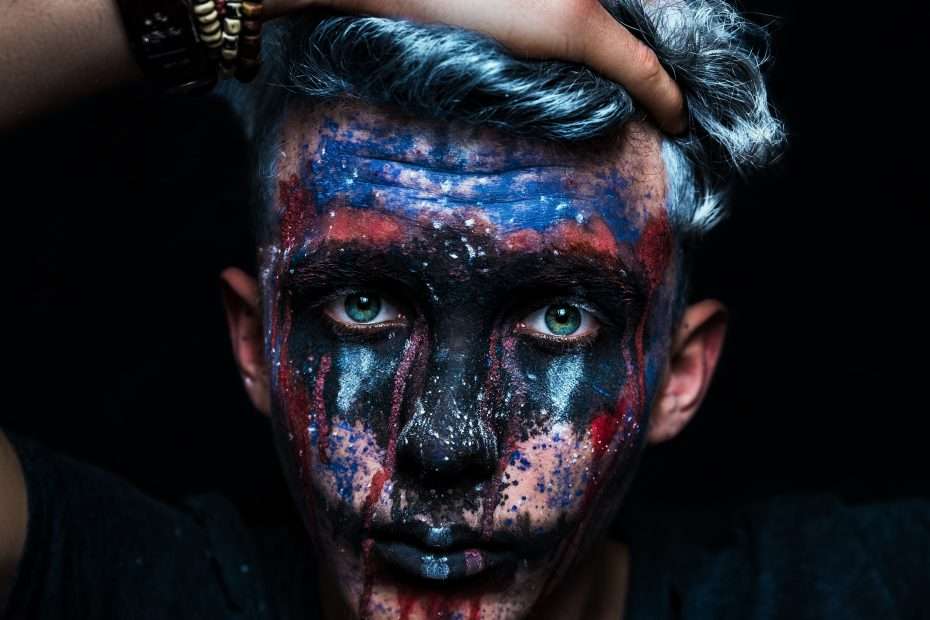 You are in front of a blank page. Again. And you don’t know what to write about, which argument to research, or what impactful idea to develop.

It happened to any writer at least once in their life — to be optimistic — and it feels terrible. But even if you are bewildered, that fear can help you cultivate new creative routines for the future.

In this article, I will describe a powerful routine I was using in the most uncreative period of my life.

In the last months of university, the only thing I could do was study. I had no time to write articles, and neither to think about new concepts to develop. But I got used to using flashcards as a studying tool. Once I finished school, I continued to use flashcards for different purposes, and, over the last months, I gained the ability to write down many ideas per day.

Last week, for example, I wrote down 5 ideas per day. This week, without the flashcards, I only wrote 7 in total.

So if you want to try this method, let me introduce you to flashcards and explain how to boost creative thinking with them.

If you have never heard of them, flashcards are sets of information on paper or digital support. Usually, each card comprises a concept on the back and its description on the front.

This structure made flashcards a practical and efficient memory tool. Throughout an exercise of active stimulation of the memory, they facilitate and improve the memorization of the contained data thanks to visual memory.

Generally, students use flashcards as a study tool. In this case, a random flashcard contains a question on the back and the relative answer on the front. So by picking up one flashcard at a time, the student can try to answer and compare its response with the one written on the flashcard.

But how should you use flashcards to boost creative thinking?

How to use Flashcards to Boost Creative Thinking

When dealing with original ideas, fixed structures like flashcards may seem useless, but their randomness is a gold mine. Since they are generally used randomly — to split the artificial correspondence our brain creates between following arguments on a book — the technique is perfect for imagination.

Randomness is the basis of our creative brain. In an annual meeting for the Advancement of Science, Roger Carpenter and his team reported how brain cells answer differently to stimuli. Specifically, even for a flashlight, each flash is analyzed by different cluster cells, which leads to mixed reactions.

Considering this interpretation, creativity might be the result of this random behavior.

So if we can generate more randomness in our stimuli, we could also increase the power of our creative brain.

Here is the 3-steps process I use.

3 Steps to Boost your Creativity with Flashcards

The first step to start using this technique is to build a database of information. So for anything that catches my interest, I take a note and then write a flashcard.

To do this, I use two methods.

The first step is the hardest one because it takes time to build a database of ideas, but it will be worth it. Also, different apps allow you to download flashcards made by other users. However, even if this approach will give you concepts from which to start, it removes part of your creative thinking. For this reason, I recommend deleting those flashcards once you created your own.

In the beginning, for example, I used Quizlet, which was born for vocabulary purposes, but users have made different downloadable databases with several topics. At the moment, instead, I am using Anki Flashcards because it has both a desktop and smartphone application. This allows me to work using the same database on different devices, which has been vital for my writing habit.

Usually, people use flashcards to memorize concepts. So if you are using an app, for each question, you have two options. You either know the answer, so the system will not provide the same flashcard for a while, or you do not, and you will see it again soon.

For creative power, I use those functions differently.

However, flashcards show their full potential when I try to find a connection between them. Since they are randomized, connecting random concepts and descriptions can lead to many unique ideas.

There are different ways in which you can experiment. Here is an infographic of the techniques I use the most.

The last significant step of my creative process is to update or delete items from my flashcard database.

Usually, after a while, some concepts could become repetitive or used up. When I notice I used the same flashcard many times, and it doesn’t generate anything new, it is time to remove it from the database.

For this purpose, I created another database of discarded flashcards. Usually, it contains ideas I already wrote about, and sometimes I find it beneficial to use them. Not with the same frequency as the central database, of course, but once or twice a month cannot harm. Also, I keep the interconnection between those two databases alive, reintegrating some discarded concepts if I find a way to refill them with authenticity.

Flashcards have been a resourceful source of ideas for me for quite a long time now. Even if I do not use them daily anymore, I reserve time for at least one session of flashcards a week.

Also, they make a perfect combo with the push and pull method, which I developed to unlock creative thinking. So if you struggle to generate ideas daily, you can start by simply taking notes on random concepts that interest you. Then, once you created a little database of at least 50–100 ideas, you can compare them to see what happens. Is there a link between two concepts that you never thought about? If there is, you have an idea, if there isn’t, go to the next flashcard.

Did you enjoy the article, and want more creativity tips? Click on the button below!

previousThe 6 Keys to Unlock and Predict the Success of a Project
nextThe 4 Most Promising Strategies for Crushing Any Goal
Tags:boost creativitycreativecreative thinkingcreativity