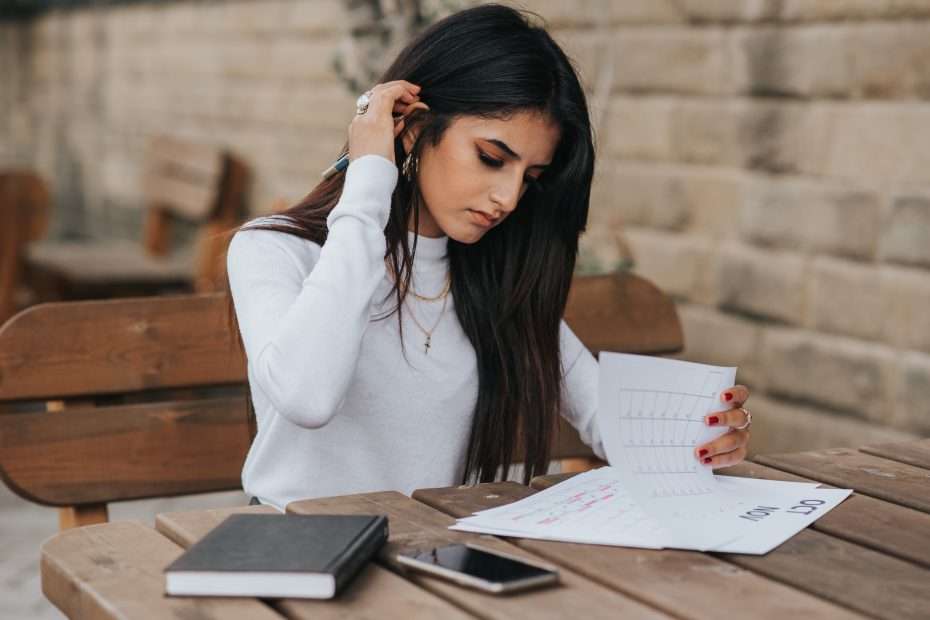 Time is the only way of transforming a side hustle into a stable income.

Be honest for a second. No how-i-made-10k-in-a-month writer has ever transformed a passion into a side hustle over 30 days. That is impossible.

Of course, exceptions exist, and somebody maybe did, but these statements are becoming ridiculous right now.

Transforming a side hustle into your principal income is quite a challenge. If you want to build one, and you already have a job, it will be painful. However, if others have done it before, you can do it too.

Now that you swallowed the bitter pill of truth with a spoon of honey, we can see why successful side hustling is possible.

Shortly, there are three reasons why you should never give up your side hustle.

And they are all related to the compound effect.

What is the Compound Effect

The power of this effect is incredible. Thanks to the compound principle, if I invest my Spotify and Netflix subscription for 50 years ($18 a month), with a fixed return of 10%, I will gain around $300k with a total investment of less than $11k.

However, this famous principle is applicable in different fields of our lives, especially in online side hustles, where a service can last indefinitely.

If I write an article today, for example, and receive 100 views, this does not mean my article is dead at the end of the month. In the following year, I could get another 100–200 reads. And this, escalating with many articles, could bring stability to my blogging side hustle.

Also, at some point, some of those articles could become viral and receive even more views.

3 Reasons Why the Compound Effect is your Side Hustle Support

Getting back to the three reasons why the compound effect is your side hustle principal support, let me analyze them one by one.

1 — Anyone can start, even with zero experience.

Here is the deal: there is no degree in side hustling.

When it comes to side hustles, very few people had previous experiences starting or working on a second job. Remove them from the equation because they will have success no matter what.

You still have to deal with thousands of people who do not have experience but are trying to make something out of their passion. Most probably, these people have the same doubts as yours. They are already worried about the relevance of their idea, and they are delaying while seeking perfection, which is just stupid.

According to a survey by Side Hustle Generation, 50% of Americans, in 2021, are planning to start a side hustle. Also, between those who already have one, only 20% gain more than 1000$ from it.

So how should you get into that top 20%?

Easy: you keep going, no matter what. Most of your concurrents will give up at some point, but the compound effect will help you succeed. Do not focus on perfection, but on consistency, commitment, and willingness to learn instead. Everything else comes as a bonus.

2 — A failure is not a failure until you give up.

Do you know why failure is such an unusual concept? Because it depends on perspectives. As Ellen DeGeneres said:

It is failure that gives you the proper perspective on success.

Therefore failure is one of the simplest moments in your life because you only have two choices — you either give up or keep going.

Throughout life, you have been trained to not give up. When you made your first foot-step, you failed. When you learned to ride a bike, took a test or exam of a kind, or even your first job interview, they were all failures, but you kept going. So why should you give up if your side hustle fails sometimes?

For the compound effect to work, you need a perspective focused on the future. The more you try and fail, the more you learn, and the higher your success possibilities.

Say, for example, that you decide to do a backflip one day (do not try at home).

Your first try will be a disaster — nobody has ever learned to make a backflip in one day. But then, you train for a couple of weeks, and your body strengthens. You know how to jump far enough now, how to gain momentum, to rotate rapidly, and even how to land. So you try it one more time, and you succeed.

Thanks to the compound effect, you stacked new lessons and goals daily until they summed up to your success. By not giving up, you gained momentum from each little step and evolved into success. And the same principle applies to any job or side hustle.

The compound effect is your side hustle support also because, many times, it does not matter how good you are. What gives you accountability, strength, and confidence, is the time spent doing an activity.

Think about a job interview, for example. Often the interviewer will ask the interviewee about the years of precedent experience in the mansion. This is because people who worked on similar projects have more experience and bring more value to the company.

For this reason, I removed the people that already know how to side hustle because they already went through the pain of failing, and they kept going. They spot their strengths and flaws, and they spent more time than you working on a side hustle.

However, this should not be the reason why you do not even start. People who began sooner will always have an advantage. But if you start today, you will still have an advantage over those of tomorrow.

The importance of the Compound Effect as a Side Hustle Support

According to the same survey from Side Hustle Generation, two of the toughest challenges of building a side hustle are time and motivation. These two concepts, combined, have the highest failure percentage in the United States.

But the compound effect deals with them both.

The concept of time is misleading because its absence generates by our management.

Usually, you can split anyone’s life between a time frame dedicated to working and the remaining free time. Therefore if you decide to start a side hustle, it means allocating some of your free time for a second job. So if at a certain point you cannot keep your side hustle, it is because you stopped giving it time.

This could be for many reasons, but the decision of not giving it time comes from you.

Often I see people complaining about not having time, but they can list me the entire Netflix catalog. That was their free time, but they managed it poorly. I can believe someone that tells me they have no time during the workweek, but what about weekends? You can dedicate your weekends to start a side hustle with the super weekend technique, for example.

If you keep working besides motivation, you will get rewarded, and that will motivate you again. The compound effect allows you to keep trying because you believe your dream to be possible. It is a faith challenge, where you dedicate yourself exclusively to the outcome of your work.

There is no motivation involved. You show up every day, working with the right mindset and diligence, and you will get the results.

Sometimes, I like to trigger my friends with a question I read on MyWallSt to test their trust in themselves.

Would you prefer having 3 million dollars right now or work 16 hours a day to have a penny that doubles every day for a month?

Most of them do not realize that 3 million dollars are not the right choice. In fact, doubling a penny every day will get them the same amount in 29 days. On the 30th day, they would have doubled the first option and finally tripled it on the last day.

So motivation does not matter, as soon as you keep adding value to your hustle every day.

Darren Hardy, who gave the compound effect to the masses, wrote one of my favorite equations of life.

This is the summary of the compound effect.

Significant results come from small choices and consistency over time, instead of blatant decisions and sprints.

If you give your side hustle time and keep working on it even if it seems to fail, somehow it will succeed. This is because anyone can start a successful side hustle, failure is part of the learning process, and time matters more than everything else.

This is the reason why the compound effect is your side hustle support.

Hey you, if you enjoyed the article, and you want to read more tips and tricks on productivity or self-improvement topics, you can subscribe to The Challenge.

Article published on my Medium page. If you don’t have a subscription, you can get it here (referral).

previousHow To Set Up an Effective Blog Plan for Guaranteed High Productivity
nextPerfect Productivity System: A Complete Guide on How to Create Yours
Tags:selfself improvementself-developmentside hustle